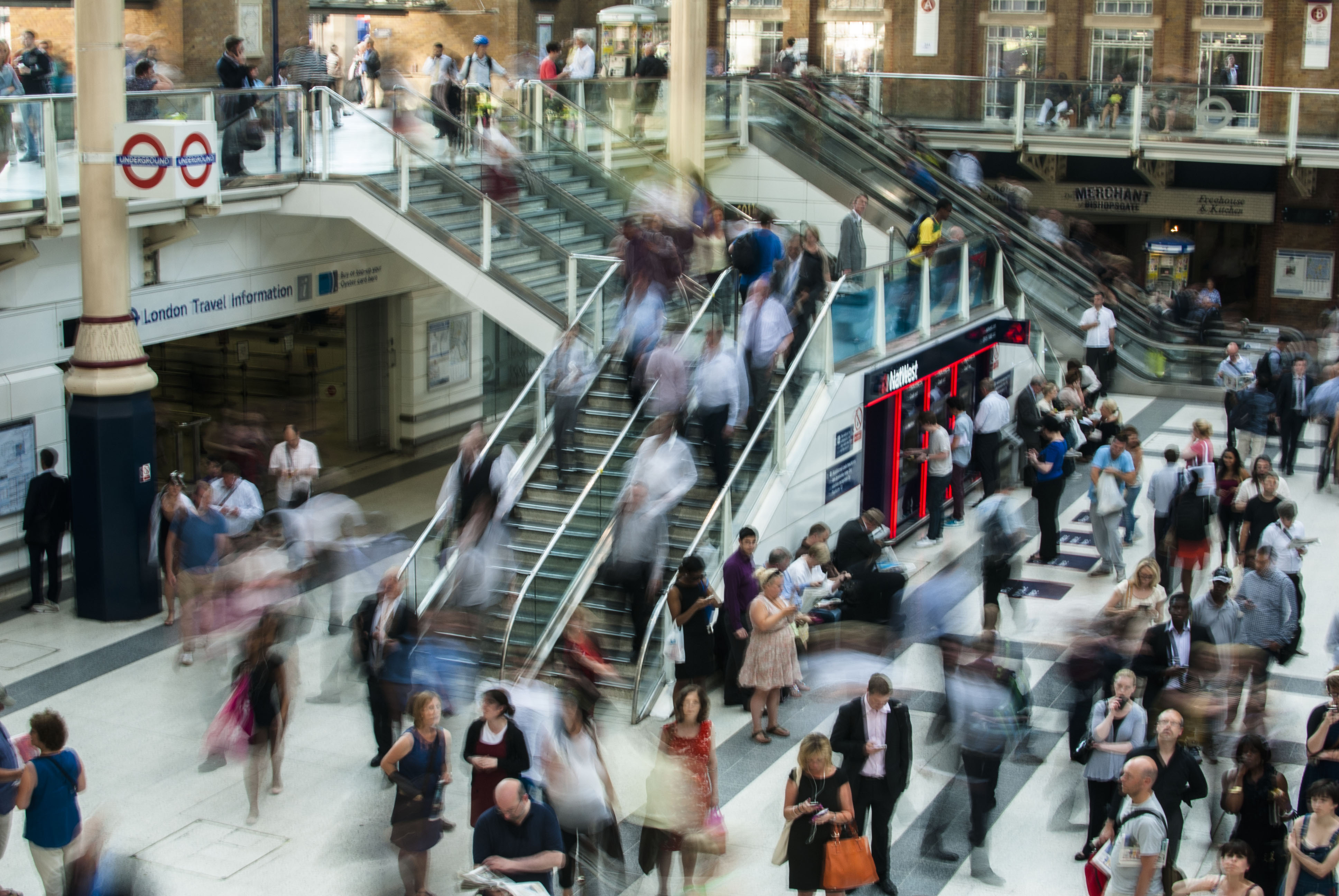 The latest employment data shows an economy in real recovery. Although this is great news for all, the numbers reveal a tightening labor market, adding pressure on hiring departments to meet increased demand for full- and part-time employees and manage a holiday hiring season poised to set records.

Here are 5 reasons why your job may have just gotten a lot harder:

SHRM’s LINE Report measures many areas, one among them is difficulty in recruiting top-level talent, surveying 500 private-sector HR professionals from both the manufacturing and service sectors—the two sectors accounting for 90 percent of the private labor force.

Both sectors showed the following:

“In August, it took an average of 26.5 working days (Mon-Sat) to fill a job, says the monthly Dice-DFH Vacancy Duration Measure… [T]he measure is now at its highest level in 14 years.”

“Real growth in the private economy, excluding government, has been about 3%+ per annum… That’s a pretty strong rate of growth…There’s also been a substantive growth in average hourly wages [in the past three years].”  – Mark Zandi, chief economist of Moody’s Analytics. Video | Infographic

Very positive news for workers, and the economy, but as the labor market tightens and as we continue to see a consistent rise in wages per quarter and year, hard-to-fill positions may not only take more time to satisfy, but become also more costly to secure.

Signs of a strong economy could also encourage a rise in consumer confidence, and surveys suggest the holidays may be coming early this year. 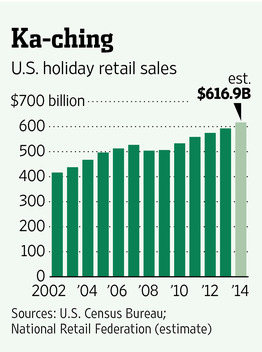 The NRF last stated that purchases this year could advance 4.1 percent to $617 billion in November and December. In comparison, last year’s percent gain was only 3.1 percent, and the 10-year average is 2.9 percent.

Major retailers and parcel shipping companies are bracing for a record season; for example, UPS is set to top their 2013 estimated hire count by 73 percent, that’s roughly  95,000 temporary jobs. 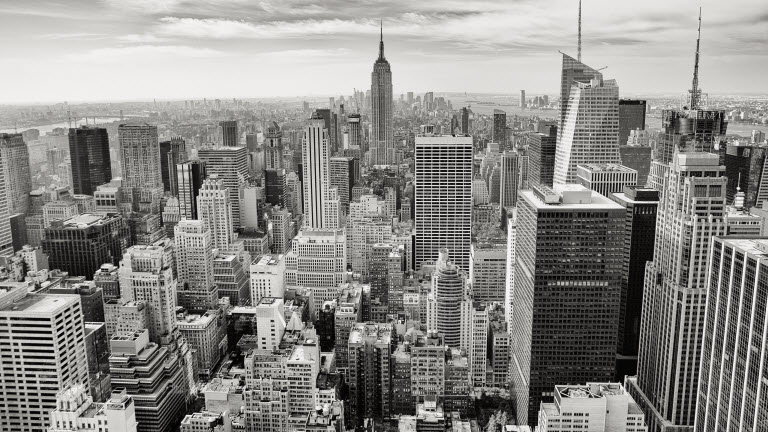 Related: 3 Ways Social Recruiting Helps You Survive Your Own Growth

“The Bureau of Labor Statistics says job openings (as of August, the most recent month available) hit 4.4 million, the level seen before the recession. However, the number of workers quitting their job was 2.3 million, still significantly below the pre-recession rate.” (Source: Fordyce Letter)

Despite the hiring challenges that come with adjusting to the fits and spurts of economic recovery, getting up and out of a recession will always prove a much better ride than the one we had going into one.

So as we all roll up our sleeves through a busy hiring season and new year, let’s remember that this is the good part, and we have a lot of tools at our reach—like social recruiting—to aid in the new era of hiring.

What is Post-Merger Integration?

How to Deal with Company Reorganization: 5 Tips for Employers