After the NYT exposé of (allegedly) Amazon’s “Bruising Workplace” and following the quick rebuttal from Amazon employees and execs–including from CEO Jeff Bezos himself–highly differing opinions began surfacing from all corners of the media.

On one side were those who blamed the company for instituting a culture of overwork and sabotage, as claimed by the testimonies of Amazon ex-employees. On the other side were those who suggest Amazon employees knew exactly what they were signing up for. Somewhere between were those who ask if we could really blame Amazon for “perfecting what the American work culture created?”

Beyond the deluge of opinion pieces, and before getting lost in debate, what employer branding lessons can we all take away from this story? 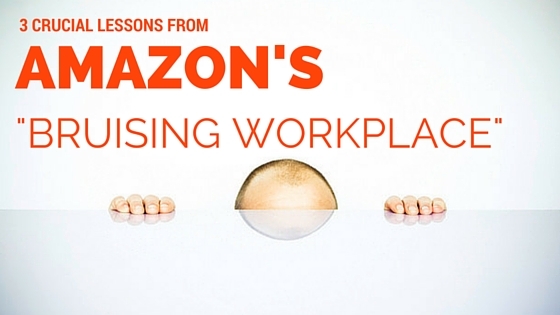 As revealed by Business Insider, one common critique made by Amazon employees was of how difficult it has been to defend the brand against very public allegations through the years. Most news stories state Amazon declining to comment on various claims.

But not this time: Bezos responded swiftly, denying all allegations and asked that he personally be made aware of any instance where the work environment the Times depicted actually existed within Amazon. Most importantly, Bezos empathized with those who voiced their complaints, saying, “I strongly believe that anyone working in a company that really is like the one described in the NYT would be crazy to stay. I know I would leave such a company.”

The response raised doubt, and soon enough doubt led to debate, and suddenly we weren’t talking about Amazon but instead about the harsh demands of a competitive, American work culture. This may be a lesson in PR 101, but we must also ask why Amazon–historically known to provide no comment–felt this story deserved a response? Perhaps without it, more ex-Amazonian horror stories could have surfaced from the fringe, and unlike a decade ago, these stories can spread quickly with social media and review sites to help fuel the flames. This leads us to our next takeaway… 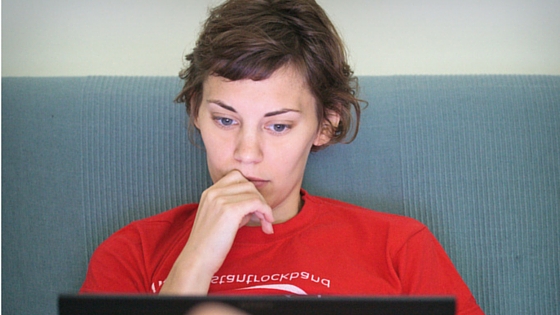 What is more revealing about your company than the opinions of the people who work for you–employees who by definition should be “on your team?” Employees, current and former, provide a peek behind the curtain, and can potentially share intimate knowledge of how you work, and what you are working for.

Our recent Employer Branding Study found individuals who involuntarily exited an organization were more likely to share their negative views of former employers. With social media and employer review sites fast becoming the go-to research tools in a job search, employers are more vigilant in protecting their brand from damaging words–words which, thanks to the internet, are now searchable in an instant and live on indefinitely.

The Times article may not have kept most loyal Amazon shoppers from finding the next bargain at their favorite e-commerce site, but it has likely given some Amazon users pause when considering their patronage, and more likely turned off many potential job candidates from becoming the next overworked Amazon employee.

Some could say that Amazon is now attracting more candidates built with the grit to withstand any challenge, the hardened few who might actually be lured by the extreme, cut-throat culture the NYT portrayed. But can Amazon continue to drive enough top talent at its door while other tech leaders competing for talent—like Netflix, Microsoft, Adobe, and Facebook—made headlines just this month about expanded maternity leave and employee diversity initiatives?

Tech giants like Amazon that push to expand and innovate in highly competitive markets, like consumer electronics and content streaming, will need the next generation of bright minds to help lead the way. The question remains: Will those bright minds desire to work for employer brands like Amazon? 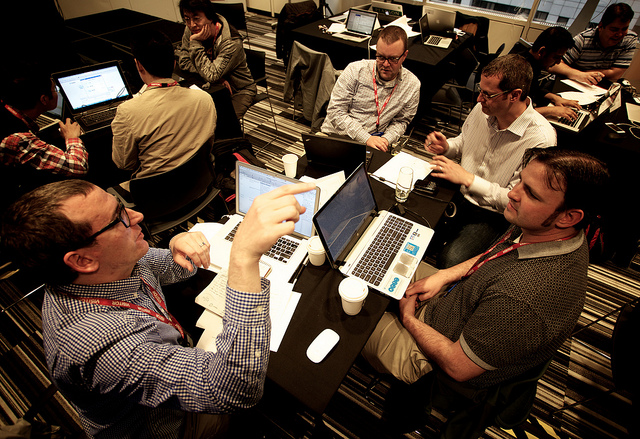 Is “Startup Culture” Over?

Even facing the harshest allegations, which in recent past has included claims of sweatshop-like work conditions, Amazon has still managed to find supporters of its allegedly extreme, startup-like work culture. Perhaps it’s due to our collective fascination with the brilliant-but-brutal startup founder, as evidenced by movies like The Social Network and two Steve Jobs biopics, the next version to be released just three years after the last. Sure makes for great drama, but in reality, is the “glorified workaholic” an outdated ideal? Have we moved passed the Steve Jobs leadership era?

Editors at Fortune suggest that tech companies of a certain size must finally shed their “startup” culture, move away from growth, and put an emphasis on their employees. Fortune writer Erin Griffith said, “In an era of social media, transparency, and accountability, people are demanding a little bit more from their companies, especially if these companies are huge.” 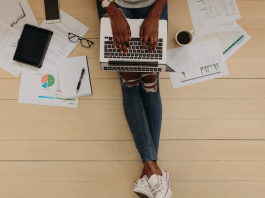 How to engage employees in uncertain times – Webinar recap 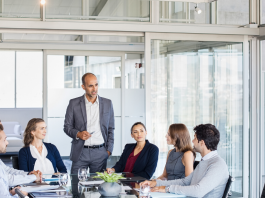 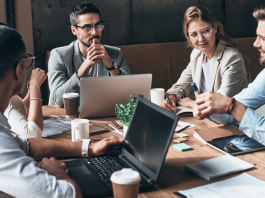 What is Post-Merger Integration?

ABOUT US
CareerArc is an HR technology company helping business leaders recruit and transition the modern workforce. We help HR leaders worldwide succeed in their recruitment and outplacement efforts. Contact us today to learn more about our software solutions.
Contact us: contact@careerarc.com
FOLLOW US