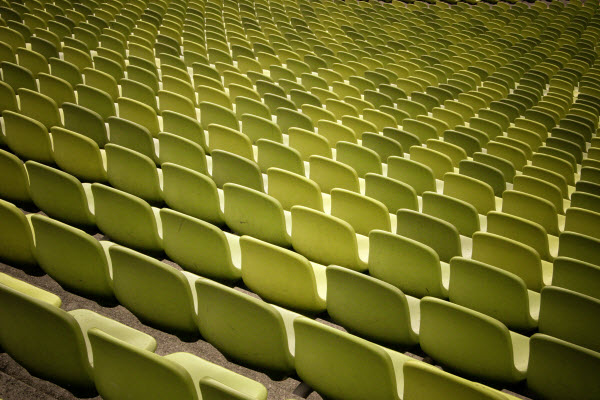 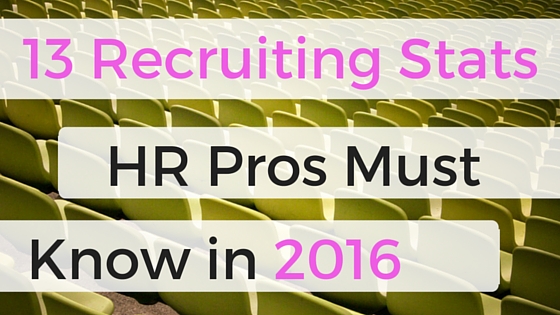 The 2016 predictions, trend pieces, and recruiting stats are in. At the top of each year, thought leaders in the HR space look back and review main challenges and priorities that were top-of-mind, and then predict which of those will endure or change in the year ahead.

After surveying the many trend pieces, we noted the most common data points, observations, and predictions that human capital and hiring experts appear to agree on — the “safe bets” that the HR community are making, and which are most likely to impact hiring in 2016.

Below we’ve listed the recruiting stats that will influence your outlook, and perhaps your hiring strategy, this year.

In 2016, your recruiters and employer brand must be where the candidates are–and that is online, specifically on social media and mobile platforms. 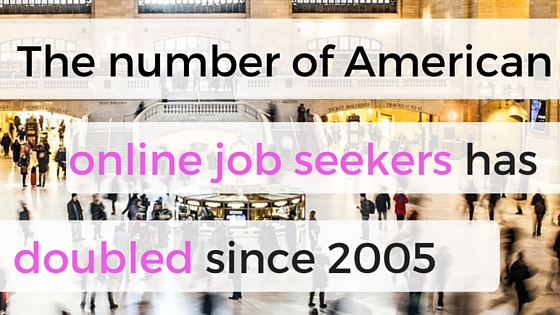 An employer’s brand can determine whether an individual considers applying for, accepting, and keeping a job.

These recruiting stats and trends clearly point to rising use of social and mobile platforms in job searching and recruiting. Hiring managers and HR professionals just finished a year tailing one of the longest streaks of consistent job growth in US history.

With unemployment at just a little above 5%, the hiring challenges ahead will spring from the scarcity of active candidates and the demand for passive talent. Employers who aim to compete for passive talent must consider adopting social recruiting in their recruitment effort, or risk losing the best employees in this tightening labor economy.

Top 7 Strategies to Attract High-value, Hard-to-find Talent in a Recession