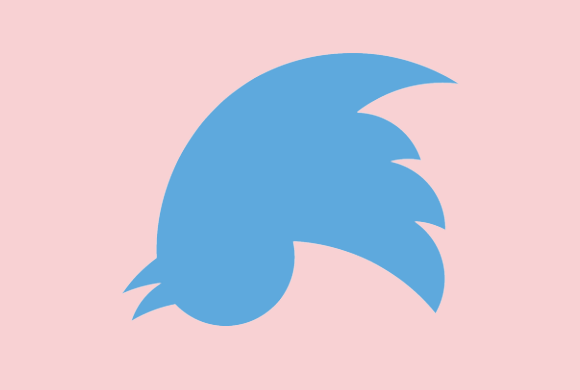 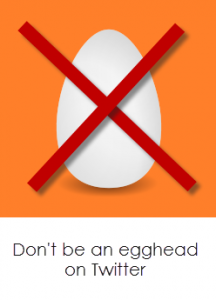 So you’re officially on Twitter: You have an account set up, with a real (non-egg-head) photo, and have grown to really love the limits of 140-character communication. You tweet content relevant to your industry and occasionally share links to job postings, or what we call job tweets.

You have the basics of social recruiting covered; it’s almost all you need. But the one thing you lack is also one of the main reasons why you joined Twitter to recruit talent and promote your employer brand: applicants.

Want to know what you might be doing wrong, and how to fix it? Here are the four likely Twitter mistakes you’re making that could be costing you your best hires.

Sure you can tweet job and engagement posts through simple text, but considering that 94% of tweets that have images drive more engagement than tweets without images, then you are likely robbing yourself of a solid chance at increasing the visibility, and thus clickability, of your tweets. 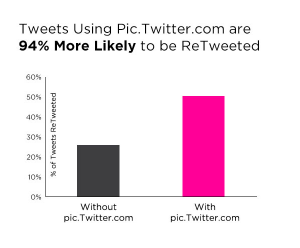 Learn more about the differences between Twitter cards and images, as well as a few other best practices, in our earlier post on what it takes to be a Twitter Recruiting Ace.

It’s a common misconception that everything you post on the internet will live on forever. Contrary to this belief, you can–and in the case of job posts, should–delete posts. 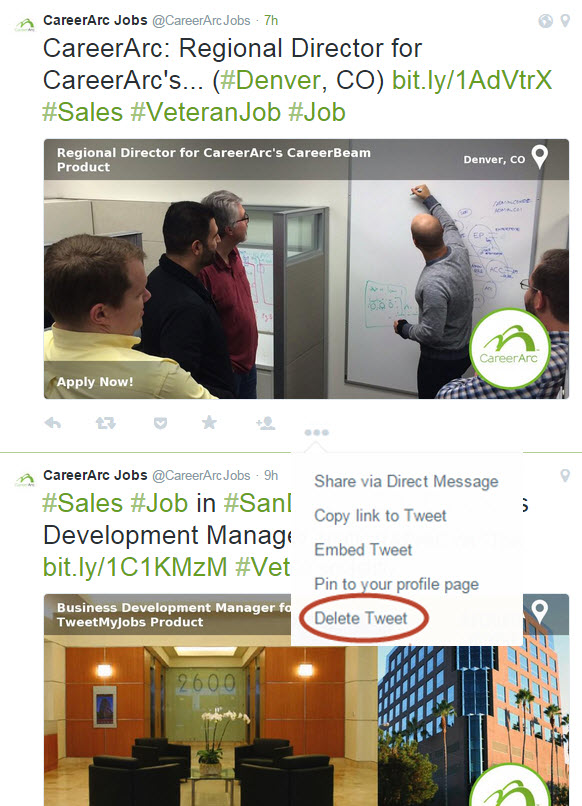 Why? Because dated job posts could impact your candidate experience in two ways:

Read what other counterintuitive social recruiting best practices that could edge you closer to great hires on social media.

As Gary Zukowski, CareerArc SVP and Founder of CareerArc, mentioned in his Twitter 201 Webinar–where he shared beyond-the-basics techniques for the modern recruiter—So-Lo-Mo (Social-Local-Mobile) is what social media is all about today.

About 60% of social media time is now spent on smartphones and tablets, meaning social recruiting inherently delivers a mobile reach and advantage. 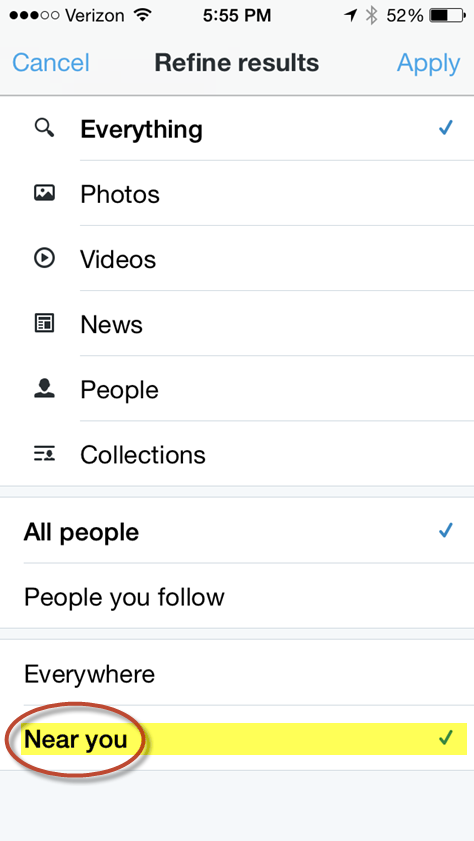 The location of a job site alone can determine whether or not a candidate applies for a position, impacting many factors like daily commute times or accessibility through public transportation. Geotagging allows you to target job seekers who filter their Twitter job search by location.

The job tweet above is geotagged for Acton, MA. Mobile users in Acton, MA, who filter search results to show tweets near them at that moment will see this tweet.

Learn more about how to geotag your tweets.

Hashtags have become the new calling card for brands. The tweets below from Starbucks, a CareerArc client, includes hashtags to promote their product as well as their employer brand. 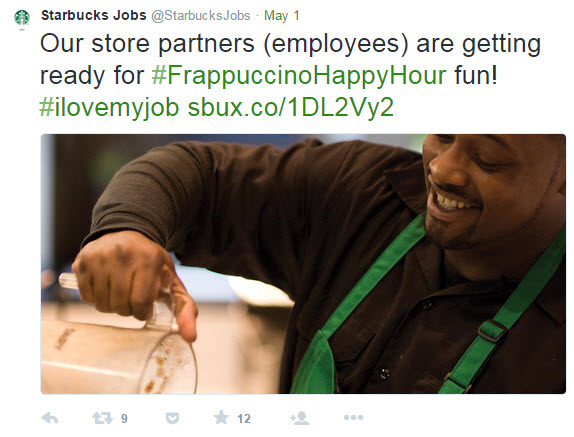 For job tweets specifically, hashtags act as the roads created and paved by Twitter users to instantly connect, converse, and find ideas relevant to that hashtag. As a recruiter you must know and use the popular hashtags — the most beaten path — relating to a certain certain group, job type, and industry.

Here are a few hashtags we recommend you incorporate in your job tweets:

For our clients who have indicated that they are dedicated to hiring veterans, we include #VeteranJobs to their tweets where applicable because of the hashtag’s popularity among job-seeking vets.

To say a hashtag is simply the way in which topics are tagged, linked, or categorized on Twitter does not do this mighty little icon justice. Hashtags can carry an emotional punctuation or even a punchline, that help maximize one’s message on Twitter.

Use hashtags wisely and you can dramatically increase your Twitter reach, following, and applicants. 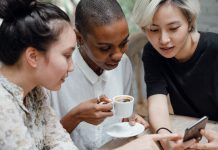 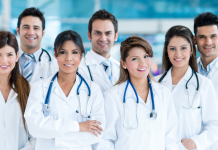 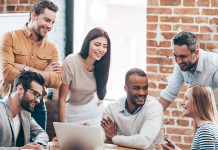